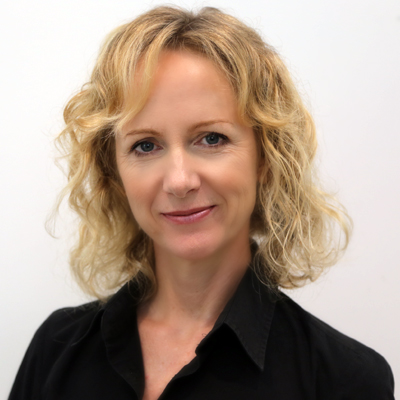 Lisa has over 25 years of experience in the fields of law, regulation and compliance specialising in the purpose and risks of regulation, international legal and regulatory requirements and the drivers and strategies of financial markets and products including self-regulation.

Starting her career as an academic for 9 years in the UK, Lisa moved to the Cayman Islands and acted as Deputy, and later Acting Head of the Policy and Development Division of the Cayman Islands Monetary Authority, for 5 years. She was a consultant to the Insurance Firms Division of the Financial Services Authority in the UK. She also spent six months as a Manager, Regulatory and Compliance Services with KPMG in the UK.

In 2008 she founded Liberty Consulting and advised and acted for a number of firms, associations, statutory bodies and government agencies in the Cayman Islands and elsewhere. Her first client in 2008 was the Cayman Islands Institute of Professional Accountants and her role at CIIPA expanded each year until in 2020 she was appointed as its Director of Regulation and Standards.

Lisa has written and published articles in various media including legal journals in the field of law and regulation. She was a member of the editorial board of Cayman Financial Review between 2012-2016. She is currently engaged in research on the link between environmental and financial crime at the Aberystwyth University in Wales, UK.