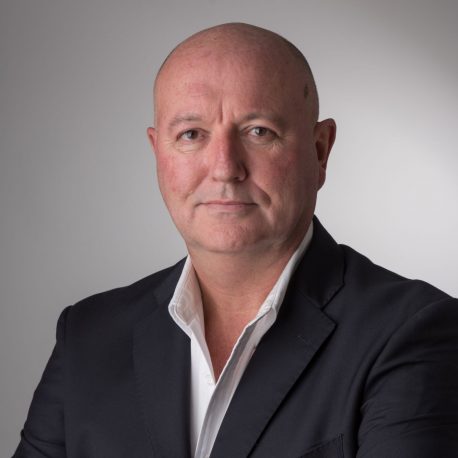 Mike Gibbs is currently serving as the President of the Cayman Islands Chamber of Commerce, as well as a consultant to Kensington Management Group, Ltd (“Kensington”). Mike retired at the end of 2020 from the role of Kensington’s President that he held from the Company’s inception in 1999. He is a member of the Deputy Governor’s Audit & Risk Assurance Committee and a past Chairman of the Insurance Managers’ Association of Cayman (“IMAC”).

Originally from the UK, Mike is a Fellow of the Institute of Chartered Accountants and has 40 years in the financial services industry, of which 4 years were spent in Hong Kong (1990 – 1994) and the balance in Cayman. After an initial 2 year assignment with Price Waterhouse, Mike spent 12 years with BankAmerica in Cayman and Asia in a variety of accounting, audit, operations, systems and managerial roles, 4 years with Johnson & Higgins/Marsh Management Services, and then in 1999, he was instrumental in the establishment of Kensington, which now ranks as one of the leading insurance management companies in the Cayman Islands.