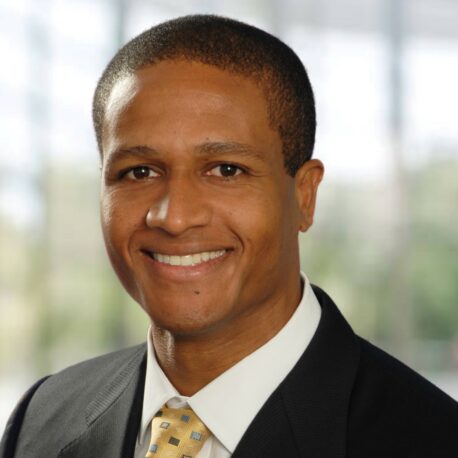 Rohan Bromfield joined CIMA in 1997 and was appointed Head of the Fiduciary Services Division on 1 January 2007, having served in an acting capacity from June 2006.
He is responsible for directing a programme of authorisation and continuous monitoring and inspection of licensed trust companies, company managers and corporate service providers, as well as the registration of private trust companies and controlled subsidiaries.

He assists with the provision of advice and guidance to the Authority’s Board of Directors and the industry on developments within the fiduciary services sector, participates in local industry working groups geared at furthering regulatory development, and represents and makes presentations on behalf of the Authority at major forums and conferences, both locally and overseas.

In addition, he was a member of the working team that developed the Standard on the Regulation of Trust and Corporate Service Providers which was implemented by the Group of International Finance Centre Supervisors in October 2014.

He holds a Bachelor of Science degree in Economics from Dalhousie University and a Diploma in International Trusts Management from the Society of Trust and Estate Practitioners (STEP).