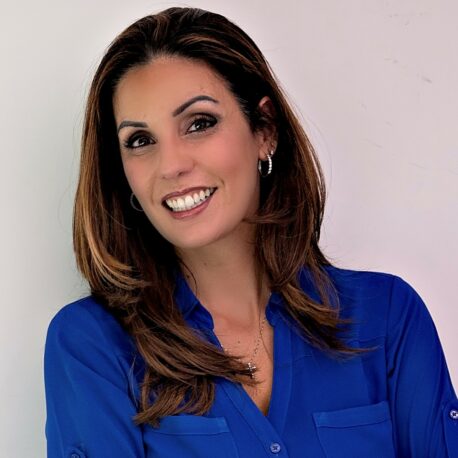 Tammi Sulliman is a media professional with more than two decades in the industry. With the roots of her career in print journalism, she transitioned to television in 2007. Whilst working as a reporter and talk show host in the Cayman Islands, she focused on political and social issues affecting the community. Tammi Sulliman was appointed News Director at the country’s only independent television station in November 2015 and subsequently Station Manager in 2019, and was responsible for all television news and talk shows, as well as news content across the radio stations at Hurley’s Media Ltd (now Compass Media). Following a few years at Dart with responsibility for news and content, Tammi is now the Director of Communications at technology-focused investment firm Block.one.